Geopolitical Risks: What They Are and How They Impact Electronic Supply Chains

How the supply chain is affected by the relationship between governments, citizens, and the land in which they live. 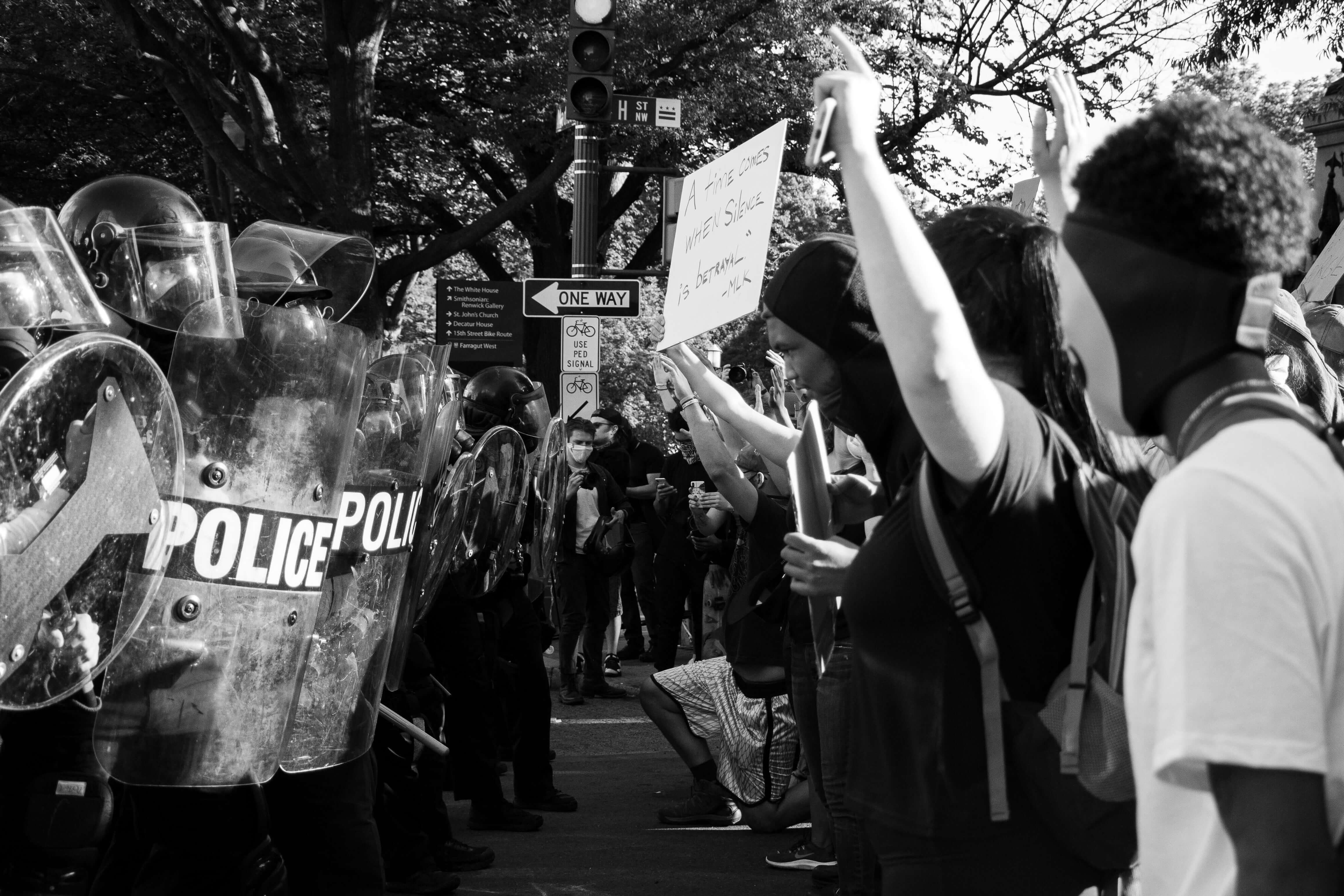 Breaking Down "Geo" and "Political"

To better understand a concept, it is easiest to break it down into its essential parts. Geo is short for geographical, which means "based on or derived from the physical features of an area." Geographical is the adjective form of geography, which originates from the Greek words "ge" and "graphia" (meaning Earth and writing, respectively).

Political is defined as "relating to the government or the public affairs of a country." The word stems from the Greek "polites" and "polis", meaning "citizens" and "city."

Pair the geo and political definitions together, and you get this: "the government or the public affairs of a country based on or derived from the physical features of an area."

What Are Geopolitical Risks and Events?

We can start to see everything that comes into play in a geopolitical event—there is a fluid relationship between the government, the citizens, and the land in which they live. Imagine three intersecting circles defined as Government, Citizens, and Land:

A geopolitical risk occurs when an event arises and affects each of these three circles. Kroll, a business intelligence company, gives a great definition:

Geopolitical supply chain risks are typically disruptive, global political events that occur in areas impacting a company's suppliers. One example of a geopolitical event is a countries conflict, such as the U.S. and China tariffs.

The U.S. government has committed to limiting trade with China in pursuit of creating its own manufacturing presence. The tariffs have resulted in increased prices for myriad components in the electronics industry, and many companies currently seek alternative supplier sites outside of China to reduce costs.

Another type of geopolitical event categorized as a countries conflict is the regulatory ban being enforced on China by the UK. The regulatory ban is a result of the UK's increased vigilance against China to increase awareness of the "ethical, legal, and commercial risks that British digital and technology companies may face when entering the Chinese market." (Source: Z2Data).

While the impact probability is low for an event like this, the UK's intentions are clear: to steer the consumer's public perception and opinion of China. If consumers become more anti-China, then companies will be forced to source components from different countries.

Continuing with the UK as an example, Brexit is another type of geopolitical event. With Brexit, the UK withdraws from the EU—affecting the British economy and trade relations with the European bloc. Many economists predict the move will harm the UK's economy and reduce its per capita income in the long term.

UK businesses relying on high-volume manufacturing are looking to build up additional inventory in the wake of Brexit. Others are uprooting their headquarters and moving to countries unaffected by Brexit indecision to ensure a stable supply chain.

Factors to Consider in a Geopolitical Risk Assessment:

Of course, the ideal method in dealing with geopolitical risk is to identify and avoid them before they occur. There are many factors to consider in a geopolitical risk assessment, so let us highlight the most significant ones.

Ask yourself where your most important suppliers are located. China? Singapore? Indonesia? Once you've identified the "geo," you can start to assess how the location of your supplier potentially affects your supply chain.

Is the area prone to natural disasters? Is there any political uncertainty? What about the local citizens and their relationship with the area? What is the local perception of foreign operators?

The cultural atmosphere of a country often proves as a critical factor in geopolitical risk.

From strikes and protests to organized crime, the general populace of an area produces a potential impact on your company's supply chain. When identifying the key locations of your suppliers, keep the area's population in mind.

Is your supplier located in an area undergoing elections or regime changes? If so, there is a chance for political uncertainty in light of the ongoing electoral changes. A new regime could spell new regulations that affect trade and business operations.

Regarding business operations, another key way to assess geopolitical risks is to identify any discriminatory government actions that potentially restrict business operations. For example, after the failed 2016 coup attempt in Turkey, the Turkish regime expropriated many domestic companies that were believed to be affiliated with the coup attempt. With this, many companies conducting business with Turkish businesses had to ensure the regime would not crackdown on their partners as well.