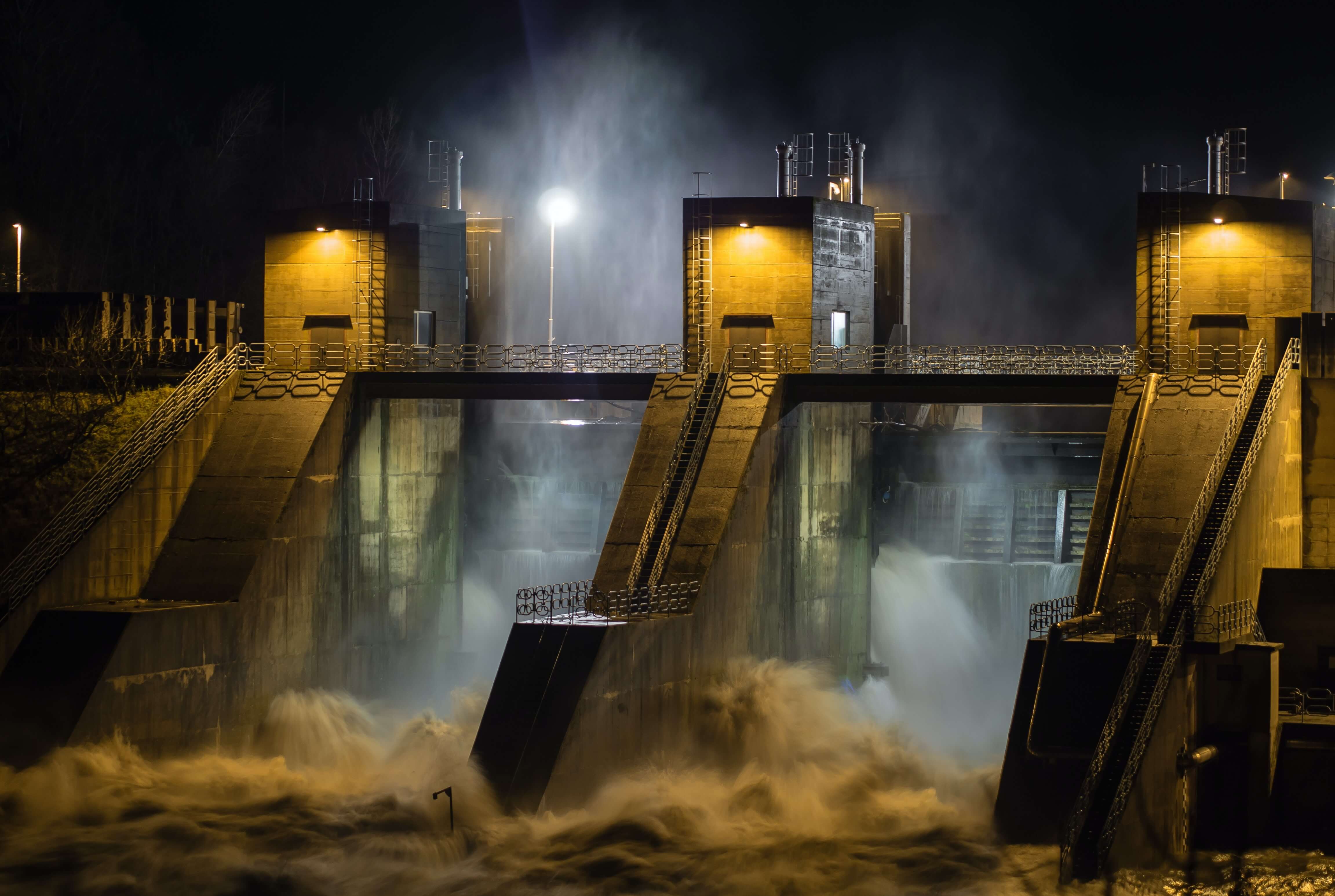 The planet is getting warmer. Global climatologists believe, as a consensus, that global temperatures are much higher now than they were during pre-industrial times. But this isn't an article about whether humans are climate change's primary catalyst. Plenty of research has already covered it.

This is about how a warmer climate produces greater precipitation extremes and how greater extremes of precipitation potentially lead to an increased risk of major flooding events.

But do increased precipitation extremes lead to a greater risk of major floods?

Recent research published by Brunner, Swain, and Wood, et al., addresses this question, which has been raised due to little-observed evidence that increased precipitation extremes lead to greater risks of flooding. The team of researchers concludes that—while historical data struggles to quantify the link between precipitation extremes and flooding events—their threshold model shows an increase in extreme precipitation changes may lead to larger, more extreme floods in the future.

The research from Brunner, et al. is further supported by Davenport, Burke, and Diffenbaugh, who published a report stating that over one-third (36%) of the cost of flood damages from 1988 to 2017 is a result of a historical increase in precipitation extremes.

Flooding is one of the most costly natural hazards and causes billions in damages each year. A report published in August 2021 used satellite imaging to reveal an increased proportion of our population is (and will be) exposed to flooding events. The researchers estimated current and future flood exposure for populations from the years 2000 to 2030.

Where does electronics manufacturing fit into this?

As seen in Figure 2, The US, Canada, China, and regions in Europe contain populations with decreased flood exposure from 2000 to 2015 but are expected to see an increase in flood exposure from 2010 to 2030. And with major flooding representing a large chunk of yearly damages, electronics manufacturers and suppliers could see major disruptions due to increased flooding events.

Hardly anyone has talked about floods and electronics since the devastating Thailand floods in 2011, even though extreme floods in Thailand, Nepal, Sri Lanka, and China are occurring right now.

A quick search can determine the most flood-prone regions in nearly any country. Because the US and China are such hotbeds for semiconductor and advanced chip production, we'll focus on them.

The states in the US that are most susceptible to extreme flooding are as follows:

According to data from Z2Data's Supply Chain Watch platform, the electronics manufacturers and suppliers located in those six states combine for total revenue of $20.6 billion. Significant floods in the regions of these supplier sites could result in extreme disruptions for local and even global electronics supply chains.

For China, the most at-risk regions for extreme flooding events are in eastern Sichuan, Chongqing, and the middle and lower reaches of the Yangtze River, and stretching as far north as the Beijing-Tianjin region. According to our data, China electronics suppliers and manufacturers are at extreme risk for disruption if a major flood along the Yangtze occurs. Suppliers and manufacturers in the at-risk regions combine for hundreds of billions in revenue.

As a real-world example, Apple Inc. has nine suppliers in Chongqing, thirteen in Sichuan, three in Beijing, four in Tianjin, and seventy-nine in Jiangsu, near the Yangtze River.

Better keep an eye on those weather forecasts.