The Russia-Ukraine conflict could create shortages for these three materials that are essential for electronics manufacturing. 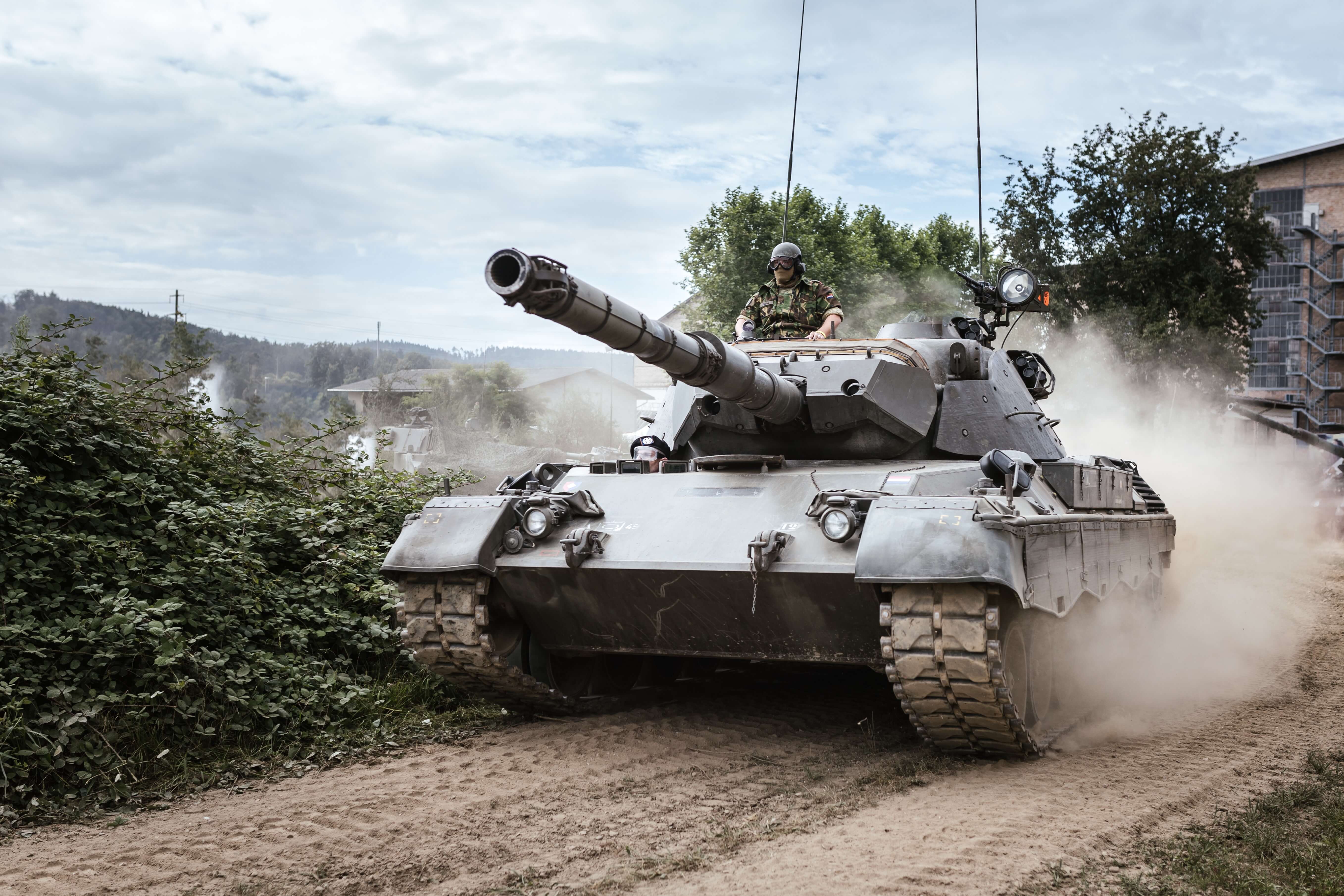 Sanctions or war-induced destruction could limit the output of these three critical materials from the region.

Ukraine’s production of neon gas is necessary for the manufacturing of lasers in lithography machines that are used to etch the circuit designs into silicon wafers. Three key market players—Iceblick, Ingas, and Cryoin—in the world’s neon gas supply are located in Ukraine. In fact, 65 percent of the world’s Neon production is supplied by Iceblick, alone.

Additionally, 15 percent of the world’s krypton (used as a filling gas for energy-saving fluorescent lights and also used in some flash lamps used for high-speed photography) and xenon (also used in applications for high-speed electronic flashbulbs used by photographers, as well as sunbed lamps and bactericidal lamps used in food preparation and processing) is produced by Iceblick, which was established in Odesa, Ukraine, in 1990. The location of Iceblick is noteworthy, especially, due to recent eyewitness reports of bombings in the city of Odesa. Perhaps most importantly, the Russia-Ukraine conflict over Crimea in 2014 led to the most recent semiconductor industry shortage of neon gases. During that time, neon gas prices increased significantly up to twenty times their historical average.

Could Palladium Supply Be Affected by Sanctions?

Nornickel, the world’s largest palladium producer, accounted for 40 percent of the world’s palladium mine production. Nornickel is headquartered and Moscow, Russia, which means it is less likely to be affected by war-induced disruptions like bombings, but that does not make it immune from potential sanctions imposed by the US and EU.

Or does it? After all, Nornickel has been labeled by Bloomberg as unsanctionable due to the world’s dependence on its mining production. As the US and EU sanction Russia, it will be interesting to see if they will take the risk of potentially harming their own supply chains by including companies like Nornickel in the sanctions.

Behind the Democratic Republic of Congo, Russia remains the second-largest cobalt producer in the world. Along with high-efficiency thermoelectric generators, cobalt is also widely used in batteries, electroplating, as an alloy for aircraft engine parts, and more.

Just like palladium, cobalt’s largest producer in Russia is Nornickel, which sold 5,000 tonnes of cobalt in 2021. Most of Nornickel’s cobalt production is sold to Europe. Again, only time will tell if western countries will implement sanctions that affect Nornickel’s mining production.