One of the key supply constraints for semiconductors has been in mature process nodes. 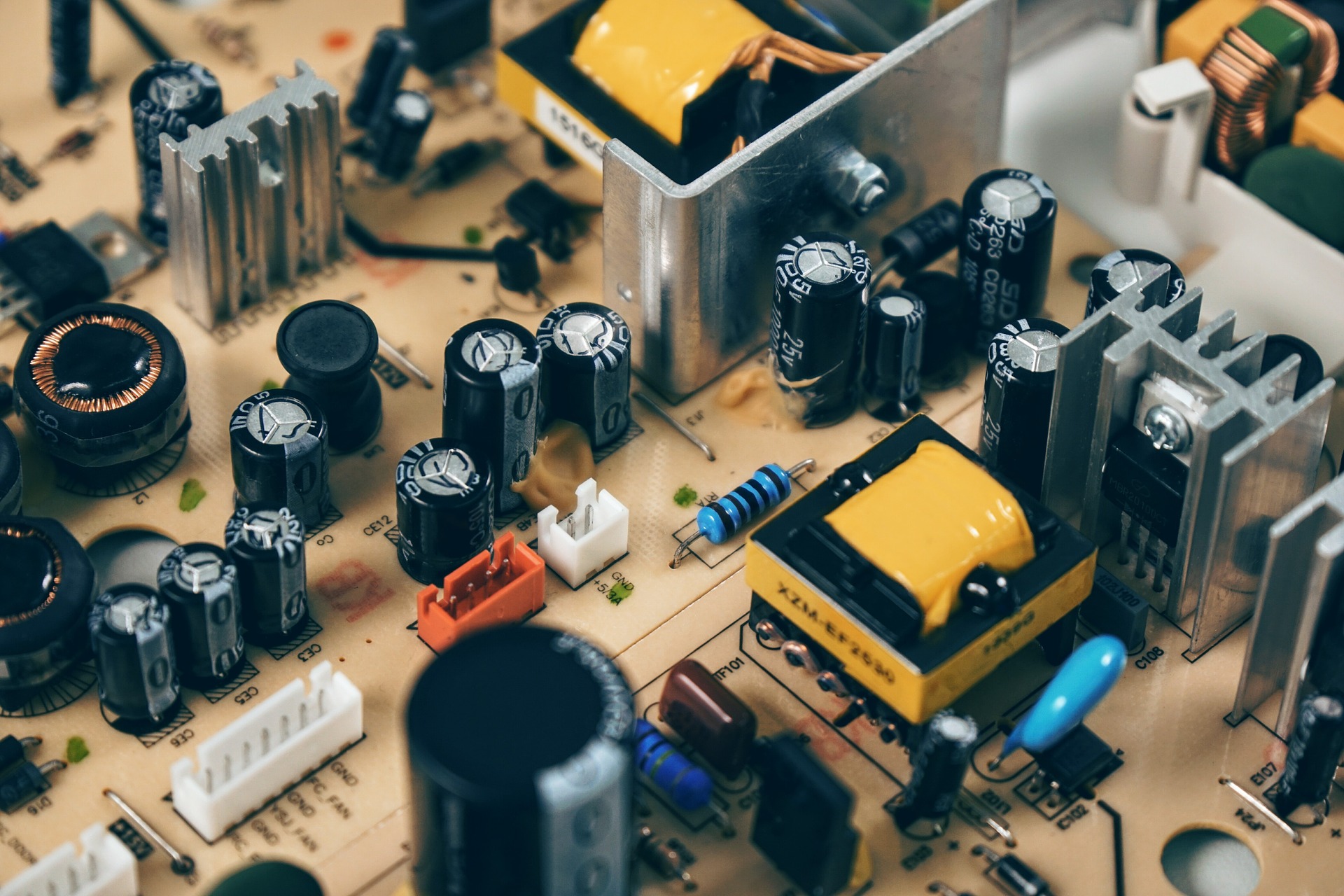 Intel CEO Pat Gelsinger suggested that chip shortages will last into 2024. He continues to state that this is in part due to the industry’s ability to meet demand for new products being built on new lines and not just existing ones.

According to a report by McKinsey, even with fabs operating at full capacity meeting market demand has been difficult, resulting in product lead times of six months or longer.

The report continues to explain that generally if there are shortages, in other industries, manufacturers respond by increasing output of the product, but it is not as simple in the semiconductor industry. Fab construction and production ramp-up for semiconductors are extremely costly and time-consuming—often requiring a year for significant expansion or more than three years to build a new facility—which makes it difficult to increase semiconductor volumes quickly.

Another reason leading to shortages is the initiative taken by foundries to meet the need for smaller advanced nodes in growing industries such as AI/machine learning, mobile phone, high-performance computing, and cryptocurrency.

For the past couple of decades, the need for smaller and faster components has led to the number of transistors on a chip doubling approximately every two years leading to the need for decreased size of technology nodes. As a result, manufacturers have been focusing on producing leading-edge chips and investing in the machinery required to create them. Focusing their lines and production capacity on manufacturing smaller node-size components that are needed to produce consumer demand for advanced CPUs, GPUs, and mobile SoCs.

TSMC for example, recently announced that it will be producing advanced 2-nanometer processors by 2025.

But the importance of node size varies by industry and technology sector and there are hundreds of devices that are manufactured using mature or specialized process technologies. Mature process nodes are generally defined at 40nm and above and require older manufacturing processes. Larger nodes are often suitable because of their specific features, such as fast switching. The automotive industry is a large consumer of such components such as LCD drivers and power management controllers.

As foundries focused their processes and technology production on meeting the demand for various computing and smart devices the need for semiconductors in the automotive industry exploded triggering a global chip supply crisis. According to the research firm IDC one of the key supply constraints for semiconductors has been in mature process nodes.

The report continues to state that approximately 67 percent of semiconductors produced in 2021 used mature process nodes, rather than leading-edge process nodes, which it defines as 16nm or below.

Although the demand for specific mature nodes is higher than average, mainly because they are critical components in automobiles, capital investment in the foundry market has tended to focus on new technology, while mature process technology manufacturing has received only limited investment.

As the industry is becoming more aware of the nuances around chip shortages, they are shifting strategies to meet long-term semiconductor forecast demands. TSMC for example disclosed that it will expand its production capacity for mature and specialized nodes by about 50% by 2025.

Meanwhile, the instability in the semiconductor supply chain continues with increased external risk factors such as natural disasters and geopolitics adding to the volatility.